“To provide entertainment solutions and ideas that exceed expectations…” 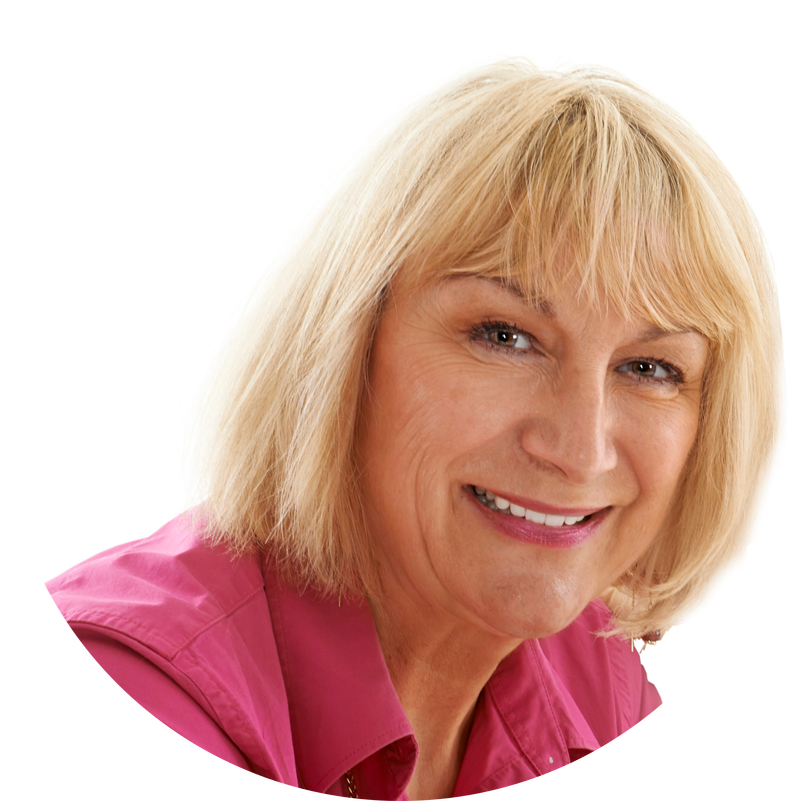 Anne has over 27 years’ experience as an entertainment consultant and is very much involved in the day to day management of the MBM office. Obsessed with the continuous improvement in getting successful results for her customers, venues and events, she is well known for her no nonsense and practical approach in anticipating her clients’ needs. Anne enjoys nothing more than creating exciting entertainment programmes using her keen eye for flair and imagination. Anne believes that the power of trust, great service and maintaining strong relationships is at the heart of her leadership and the success of MBM. She is a keen traveller, loves entertaining for family and friends and enjoys long walks with her 4 dogs.

Former multi-awarded record-producer (Scandinavia) Phil started MBM on his return to the UK after living in Denmark for 14 years. A consummate musician, Phil still works as a performing artiste and session musician. He was awarded Mensa Businessman of the year in 1986 and is former vice-president of the The Entertainment Agents’ Association in the UK. As an artiste himself, Phil thoroughly understands the importance, the psyche, and the wants & needs of working artistes on MBM’s books. In the office Phil oversees business & legal aspects of the company, plus IT, web and social media. Phil’s hobbies are maths, travel and gastronomy. 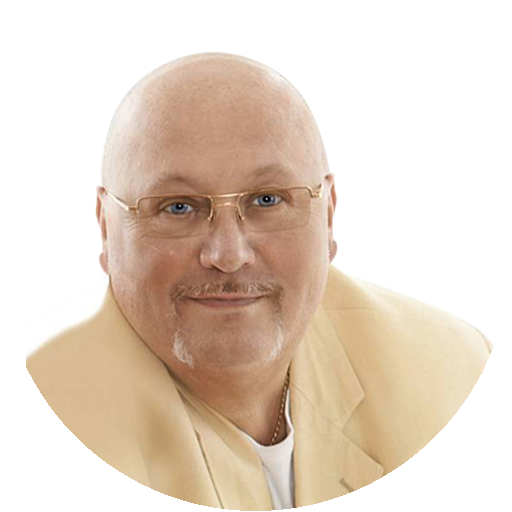 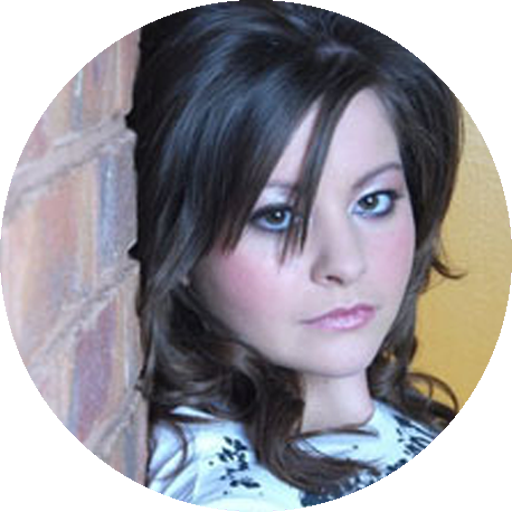 Janine is very much the anchor of MBM’s booking department and has excellent skills in customer service and communication. Her ability to delight customers with fabulous entertainment suggestions knows no bounds ! She will always go the extra mile to anticipate clients’ needs and provide brilliant solutions as much behind the scenes in managing, designing, creating and coordinating programmes, as in front of clients. With many years of experience in show production she uses her extensive show business knowledge to get the very best entertainment for customers and clients. She also has a wicked sense of humour so be very glad if you’re on her contact list! Janine loves socialising, watching live concerts and musicals and long walks with her Puggle dog Roland.

Having taken over the accounts department from his dad Rashid several years ago, Adam knows a thing or two about the entertainment industry and how the finances work within it. With a keen eye for detail he is responsible for the day to day finances and keeps MBM up to date with current industry legislation. Adam is a keen collector of classic sports cars and enjoys spending time with family and friends. 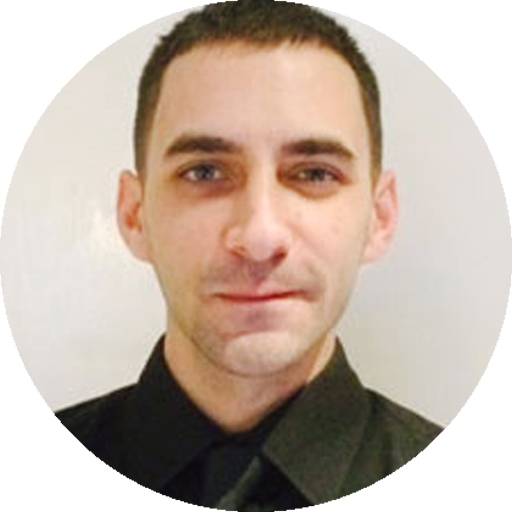 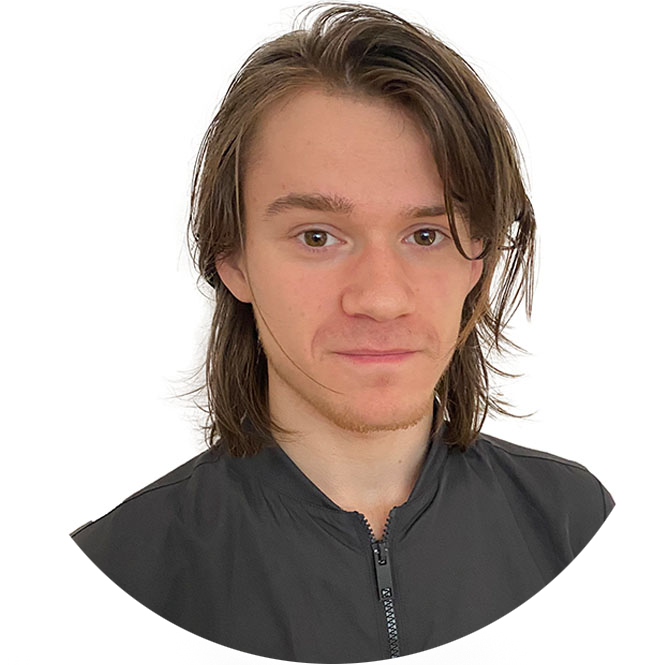 Adam is a social media and creative marketing apprentice with experience in a multitude of cutting-edge creative software; ranging from graphic design in Photoshop and Illustrator to videography in Premiere Pro. Adam also has a passion for music and produces tracks and music videos for MBM artists as well as young people at his local youth centre in Oldham. Adam is always keeping an eye on the most up to date marketing trends for MBM and MBM’s artists. Adam has been using social media since the age of 7 and has been creating art since he could use his hands. He enjoys getting an excuse to learn any new software or tool to help him in his creative endeavours and often spends hours listening to YouTube tutorials in the background of his life.

The steps MBM has taken to become one of the UK's best entertainment agencies!

Without an office, Phil starts to book more than just his own band (TFB) into a number of venues. It’s music-only – a few bands and a few pubs, but it’s a start.
02

The one-tiny-room on the top floor moves to two proper offices on the ground floor at International House on Drake St., Rochdale. Anne and Phil are in business for real.
03

Anne & Phil move from Calliards Farm to Healey Dell Nature Reserve and start converting part of the old military buildings into offices. It’s hard work… but the business is growing…
04

July/August sees the launch of our all-new website which has been developed to be 100% mobile-friendly. A functional MBM app is also in the planning…
05

The beginning of 2020 sees us really look to utilise the digital world to reach new heights - and have launched a newer website and digital marketing campaign. Watch this space!