While playing in their popular function band ‘Real Class’, the boys always used to let their audience request the playlist… Now in a brand new twist and with a new name The Requesters - not only can the audience request a song or two - they can sing it with the live band!! Remember the name - The Requesters!
And… the boys will bring along the words on a huge screen so that nobody forgets the lyrics!! 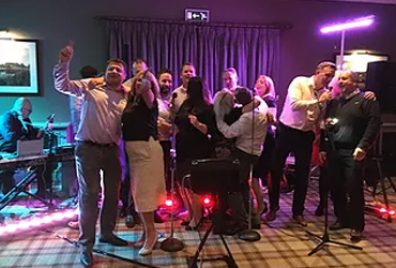 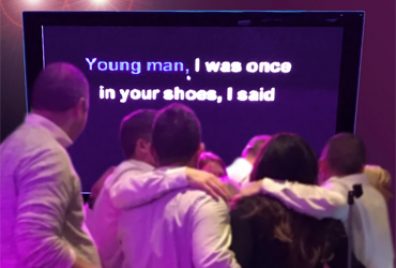 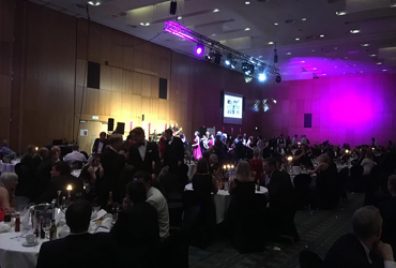 Phil Barrett, Tony Crabtree and Paul Farnell are a trio of the UK's most eminent session musicians.

Bandleader and Musical Director Phil was one of Scandinavia's top record producers during the 80's amassing a wall of silver, gold and platinum discs. Phil plays more than 10 different instruments and is a superb vocalist whose massive range is able to cover pop, swing, rock - even opera...

A child prodigy, Tony was a session drummer in L.A. back in the 80's and playing on many multi-awarded recordings. Tony is also a master of latin percussion, guitar, trumpet and an excellent vocalist to boot.

Paul Farnell on bass guitar and vocals has spent a lot of time playing with some famous names from the 60's - The Easybeats and Herman's Hermits and has played all over the World.​

What is the duration of the performance time/s?

What time will the artist arrive at the venue?

The artiste will arrive at the pre-agreed time printed on the contract.

What time will the artist's performance begin?

The start-time will be pre-agreed and printed on the contract.

What time will the artist's performance end?

The finish-time will be pre-agreed and printed on the contract.

Will the artist require a changing room?

A secure, private room where the artiste can change and store costumes is required.

Will the artist require overnight accommodation?

No, unless otherwise stated.

Will the artist require any food / drink?

Only if pre-agreed and contracted. This is usually when the arrival time is afternoon and the finish time is late.

Will the artist require any special or free parking facilities?

Very close-by parking must be provided by the hirer, which must be free of charge.

Payment terms are different for each engagement. They are pre-agreed and contracted at time of booking.

Will I need to pay upfront, or pay a deposit?

If you do not have a credit history with us you may be required to pay the artiste's fee in full or in part on making the booking.

What if I need to cancel?

You will be informed of any cancellation terms upon booking. These will be printed on the contract.

Will the artist perform requests?

Only if pre-arranged at the time of booking.

How many people will be onstage?

Will the artist provide their own sound system?

Will the artist provide their own lighting system?

Will the artist play background music between sets?

Yes, but it must be stressed that the artiste is not a DJ and cannot take requests etc.

Will the artist perform if the venue utilizes a sound-limiting device?

Yes, but the artiste reserves the right to cancel the performance should the sound-limiting device be set at an unreasonably low level. In such cases, full payment would still be required.

Approx. how long will it take to set up the sound equipment?

Allow 1hr. assuming that entry and access to the stage area is straightforward.

Approx. how long will it take to set up the lighting equipment?

Allow 30mins. assuming that entry and access to the stage area is straightforward.

Approx. how long will it take to break-down and remove all equipment from the venue when the performance is finished?

Is the artist suitable for a mixed audience (with children)?

Where is this artist based?

Will the artist travel?

Any destination in the UK and Europe subject to any distance travel and accommodation being suitably funded by the hirer.

Will the artist perform both daytime and evening shows?

What stage area will the artist require?