The Very Best Abba Tribute Acts in the UK

ABBA is a Swedish pop supergroup formed in Stockholm in 1972 by Agnetha Fältskog, Björn Ulvaeus, Benny Andersson, and Anni-Frid Lyngstad. The group's name is an acronym of the first letters of their first names. They became one of the most commercially successful acts in the history of popular music, topping the charts worldwide from 1974 to 1982. ABBA won the Eurovision Song Contest 1974, giving Sweden its first triumph in the contest. They are the most successful group to have taken part in the competition. Read more on Wikipedia

Bjorn To Be Abba 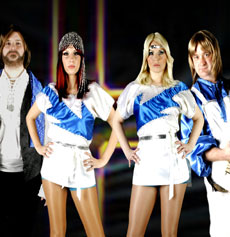 Can be a full band or just the girls. A stonkingly good Abba tribute with a brilliant stage-set and light show. Specialise in bigger theatre shows & events. Wow! 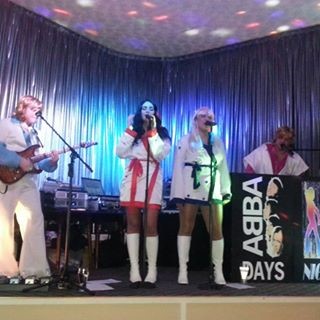 The ultimate Abba tribute with classic harmonies from Lucy-Emma & Danielle and live instrumentation provided by Steve on guitar and Rob on piano. 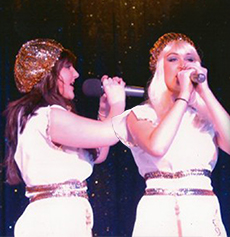 Charlotte and Katie are regarded as one of the best tributes to ABBA. Their performances are so good that crowds are dancing and singing along from the start! 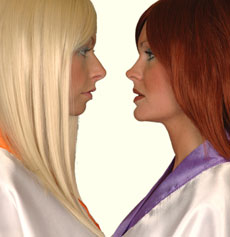 Abba Glamma have strived to recreate this sound and with their professional backing music and live precise vocals and harmonies that sound has been achieved. 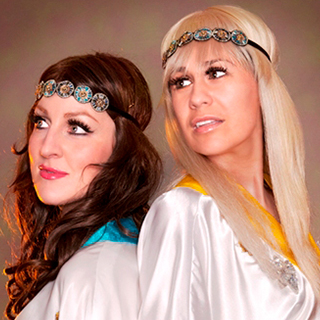 The UK's No.1 Female Duo Tribute Act! Lyn and Susie have been entertaining audiences across the UK and abroad with a combined total of more than 28 years. 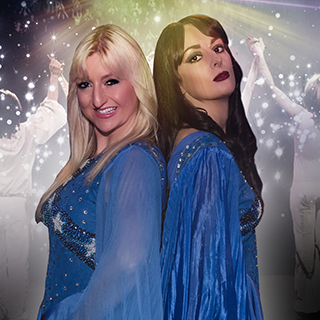 Quoted as "The Next Best to the original Abba" by Scandinavians leading music television channel NRK, this show has entertained audiences all over the world

If you, like us, love ABBA, as well as hit film Mamma Mia and would like to book an ABBA tribute act for your party or event then please feel free to get in touch with us today! Our ABBA tribute acts operate all over the UK.