The Very Best Bob Marley Tribute Acts in the UK

Robert Nesta Marley, OM (6 February 1945 – 11 May 1981) was a Jamaican singer, songwriter and musician. Considered one of the pioneers of reggae, his musical career was marked by fusing elements of reggae, ska, and rocksteady, as well as his distinctive vocal and songwriting style. Marley's contributions to music increased the visibility of Jamaican music worldwide, and made him a global figure in popular culture for over a decade. Over the course of his career Marley became known as a Rastafari icon, and he infused his music with a sense of spirituality. He is also considered a global symbol of Jamaican culture and identity, and was controversial in his outspoken support for the legalization of marijuana, while he also advocated for Pan-Africanism. Read more on Wikipedia 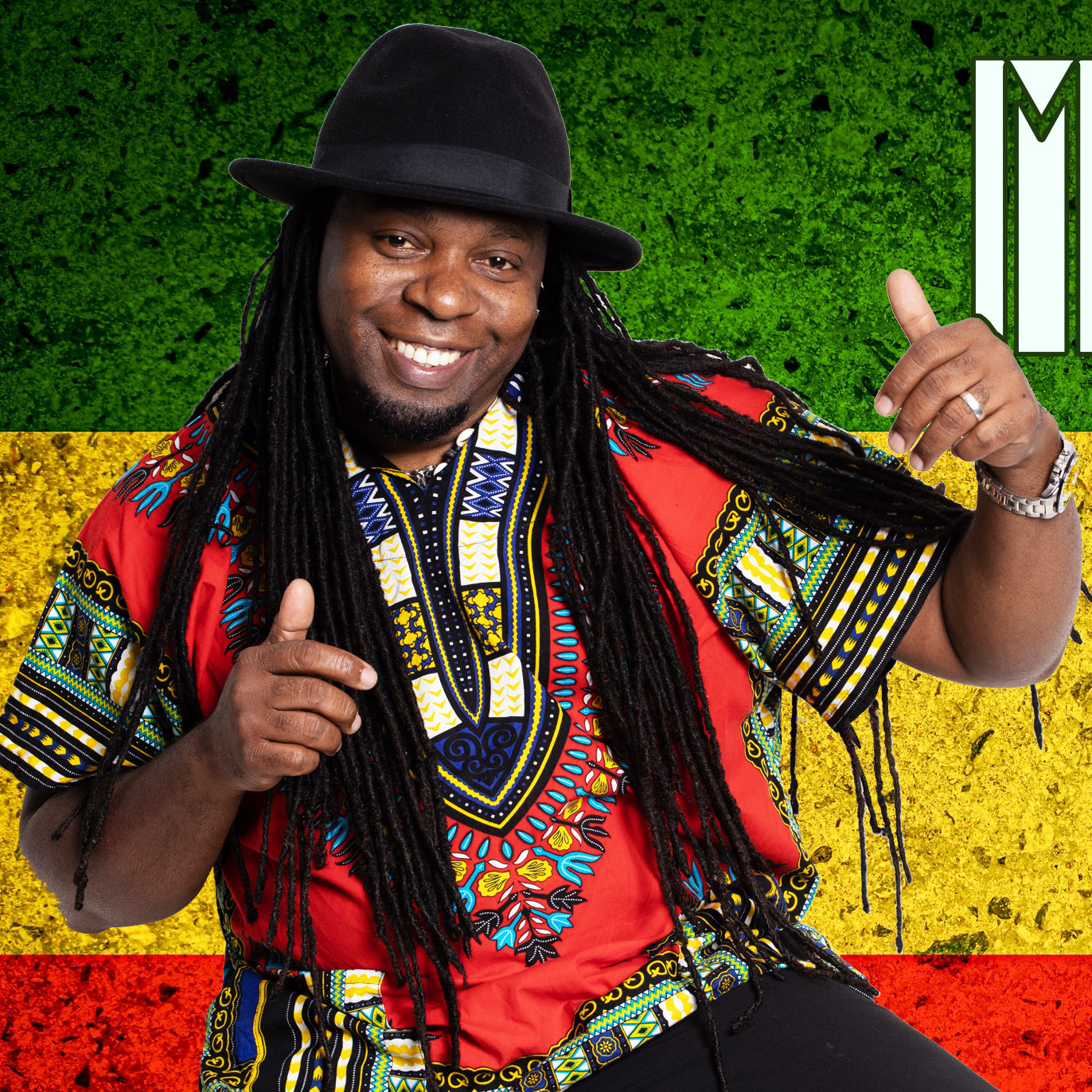 Here is a Bob Marley tribute artiste with absolute 100% real authenticity! Marlon Clarke hails from the same town in Jamaica as the Marley family and he knows the family.