The Very Best Elton John Tribute Acts in the UK

Sir Elton Hercules John CH CBE (born Reginald Kenneth Dwight; 25 March 1947) is an English singer, songwriter, pianist, and composer. He has worked with lyricist Bernie Taupin since 1967; they have collaborated on more than 30 albums. John has sold more than 300 million records, making him one of the best-selling music artists. He has more than fifty Top 40 hits in the UK Singles Chart and US Billboard Hot 100, including seven numbers ones in the UK and nine in the US, as well as seven consecutive number-one albums in the US. His tribute single "Candle in the Wind 1997", rewritten in dedication to Diana, Princess of Wales, sold over 33 million copies worldwide and is the best-selling single in the history of the UK and US singles charts. He has also produced records and occasionally acted in films. John owned Watford F.C. from 1976 to 1987 and from 1997 to 2002. He is an honorary life president of the club. Read more on Wikipedia

Live piano, Live vocals and with a live four piece band: So uncanny, you'd swear you're listening to the real thing. Playing all of Elton's major hits from forty plus years of musical history, Phil and his band are the UK's absolute best Elton John tribute act.

Jimmy Love is regarded as one of the best impersonators of Sir Elton John in the UK and beyond. Jimmy started his stage career at the tender age of 16 years of age when he took to the stage as an actor and progressed into furthering his stage career as a musician and singer. 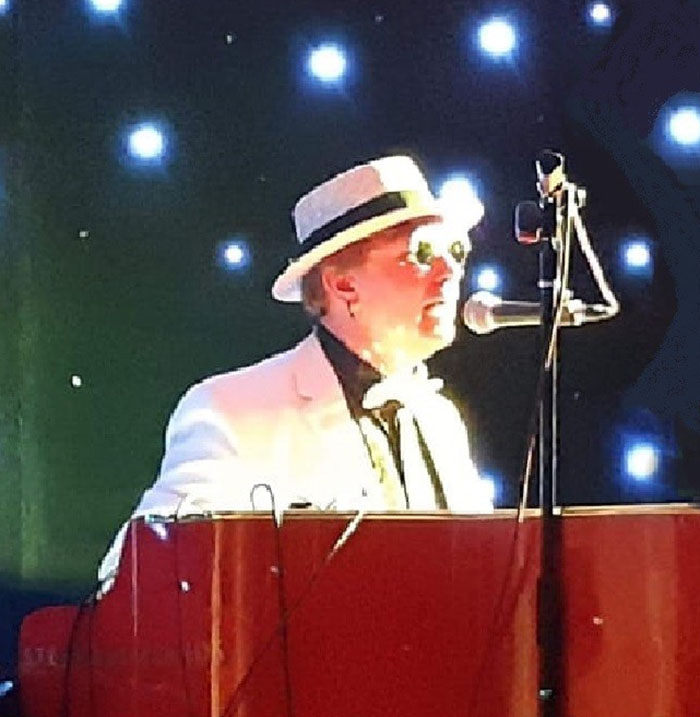 An excellent Elton show from The Red Piano Tour - featuring, of course, a red grand piano similar to the one Elton used on his US show. This is specifically a solo Elton show and therefore suited to all venue sizes. 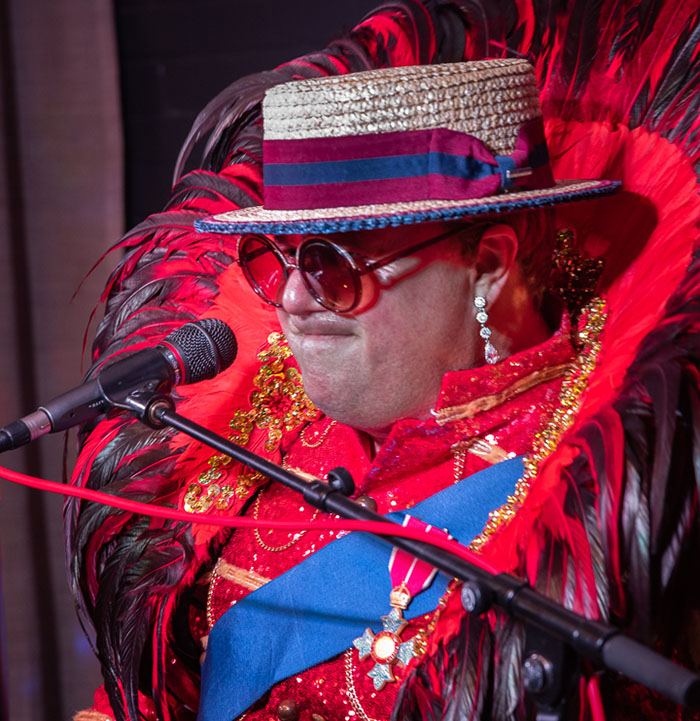 An award-winning Elton John tribute act hailing from the East Midlands - but as with almost all tributes, available throughout the UK and abroad. All the hits & costumes & more from a consummate professional. Also available with a band.