The Very Best Elvis Tribute Acts in the UK

Elvis Aaron Presley (January 8, 1935 – August 16, 1977) was an American singer and actor. Dubbed the "King of Rock and Roll", he is regarded as one of the most significant cultural icons of the 20th century. His energized interpretations of songs and sexually provocative performance style, combined with a singularly potent mix of influences across colour lines during a transformative era in race relations, led him to both great success and initial controversy. Read more on Wikipedia 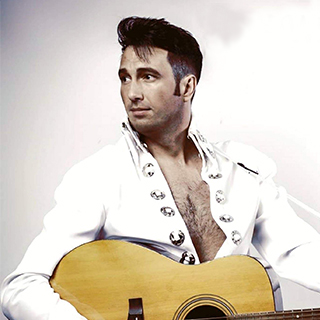 If you, like us, love Elvis, and would like to book an Elvis tribute act for your party or event then please feel free to get in touch with us today! Our Elvis tribute acts operate all over the UK.