The Very Best Frankie Valli Tribute Acts in the UK 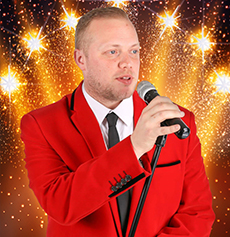 Nearly Frankie has been wowing audiences on hotel theme nights, private parties, casinos and holiday parks and has an enviable 100% rebooking. 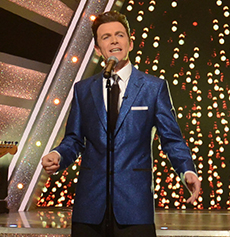 With over 20 years of experience, Peter Sarsfield is a top class vocal entertainer. Peter appeared on ITV’s ‘STARS IN THEIR EYES’ appearing as 'Frankie Valli' and was crowned Champion for 2015.