The Very Best Freddie Mercury Tribute Acts in the UK

Freddie Mercury (born Farrokh Bulsara; 5 September 1946 – 24 November 1991) was a British singer, songwriter, record producer, and lead vocalist of the rock band Queen. Regarded as one of the greatest lead singers in the history of rock music, he was known for his flamboyant stage persona and four-octave vocal range. Read more on Wikipedia 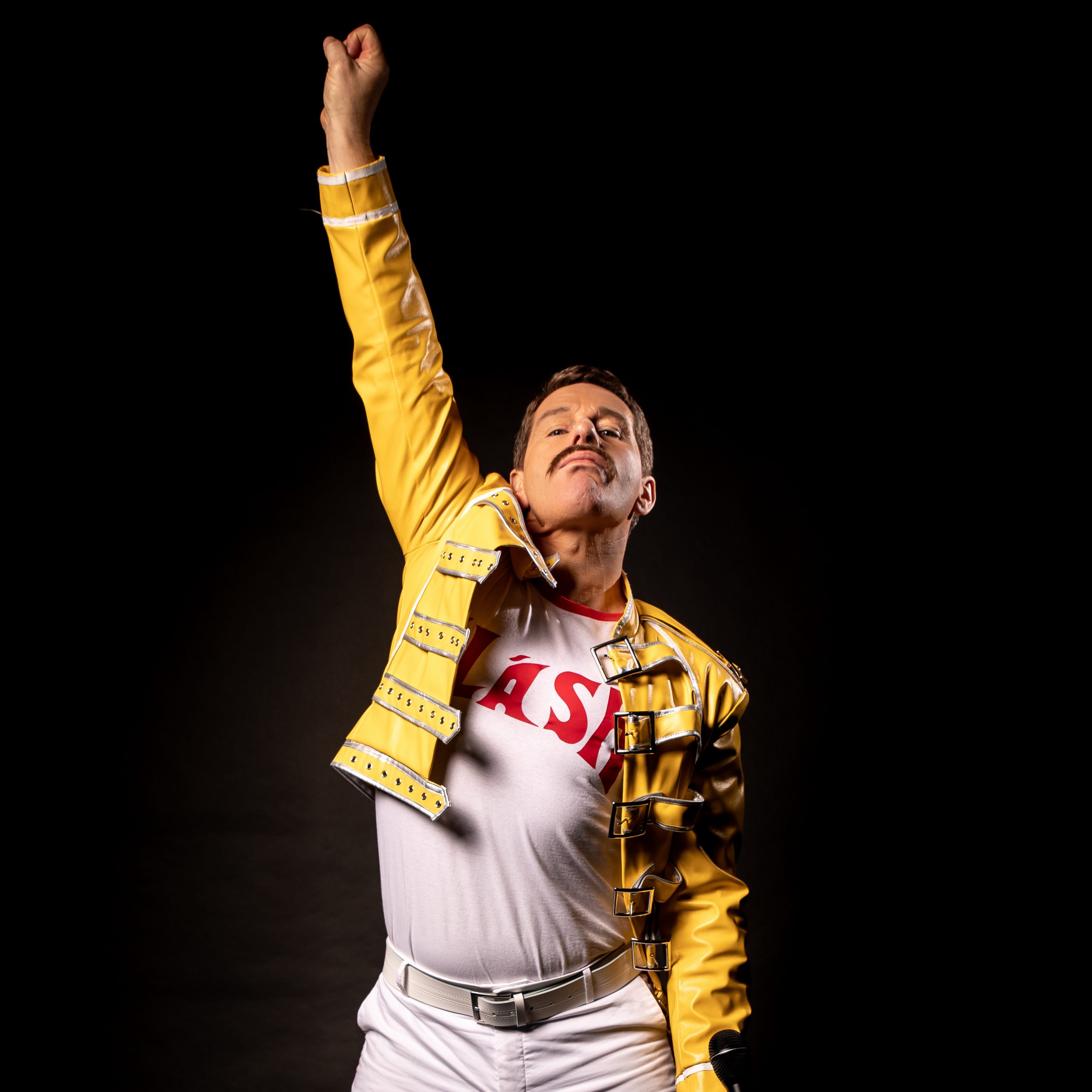 The Forever Freddie tribute show takes you through the amazing life story of the extrovert and iconic global superstar Freddie Mercury and Queen. 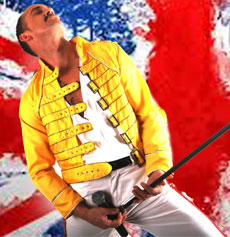 A long-term favourite tribute with all audiences, Freddie Mercury has such a huge and varied catalogue to choose from. Excellent vocals are key with this fabulous act. 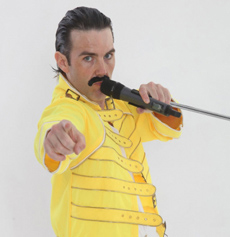 To be Freddie... First you need the voice. That in itself will stop most tributes in their tracks. Then you need the energy, the show, the pizazz. Enjoy our Freddie!!! Wow! 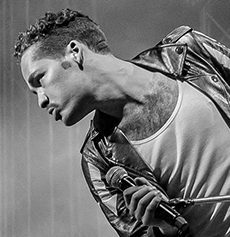 Luke Antony is a 25-year-old London-based Freddie Mercury impersonator, with a devotion towards Freddie’s music and persona.