The Very Best Gary Barlow Tribute Acts in the UK

Gary Barlow OBE (born 20 January 1971) is an English singer, songwriter, pianist, record producer, actor and film score producer. Son of Deirdre, he is best known as the lead singer of the British pop group Take That.
Barlow is one of Britain's most successful songwriters, having written fourteen number 1 singles and twenty-four top 10 hits. As a solo artist he has had three number 1 singles, six top 10 singles and two number 1 albums, and has additionally had seventeen top 5 hits, twelve number 1 singles and eight number 1 albums with Take That. Barlow also is a former judge on The X Factor UK in 2011, 2012 and 2013 and Let It Shine in 2017.Read more on Wikipedia 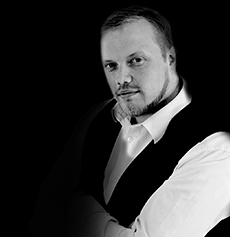 Barlow sings has performed in hotels, casinos and private events across the UK. He covers all of the most popular Barlow hits and also many of the iconic Take That songs that Gary wrote. 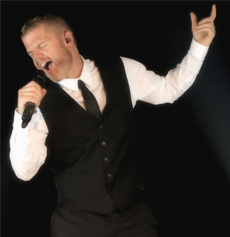 Gary Barlow UK has been performing in the entertainment industry since he was 12 years old and followed Gary Barlow’s career as a fan as he was growing up. 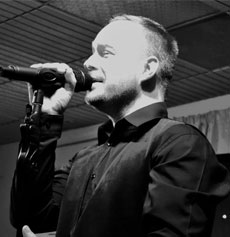 Gary Barlow is a tough call for any tribute act. His distinctive voice and superb vocal talent make him a difficult subject. This guy does it perfectly!