The Very Best George Michael Tribute Acts in the UK

George Michael (born Georgios Kyriacos Panayiotou; 25 June 1963 – 25 December 2016) was an English singer, songwriter and record producer. Known as a leading creative force in music production, song writing, vocal performance and visual presentation, he is regarded as one of the most significant cultural figures of the MTV era.

Born in East Finchley, North London, Michael rose to fame as a member of the music duo Wham! and later embarked on a solo career. Read more on Wikipedia 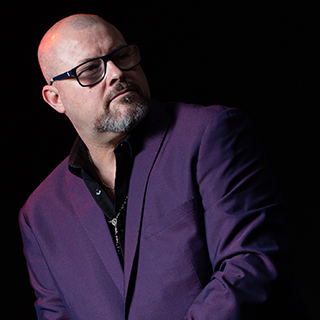 Almost George has spent over 25 years wowing crowding across the globe. His fantastic ability put audiences at ease as they are taken on a musical journey.