The Very Best Kylie Minogue Tribute Acts in the UK

Kylie Ann Minogue, AO, OBE (/mɪˈnoʊɡ/); born 28 May 1968), often known simply as Kylie, is an Australian singer, songwriter and actress. Throughout her career, Minogue has been known for reinventing herself in fashion and music. She is described as a style icon and has been recognised with several honorific nicknames, most notably the "Princess of Pop". Read more on Wikipedia 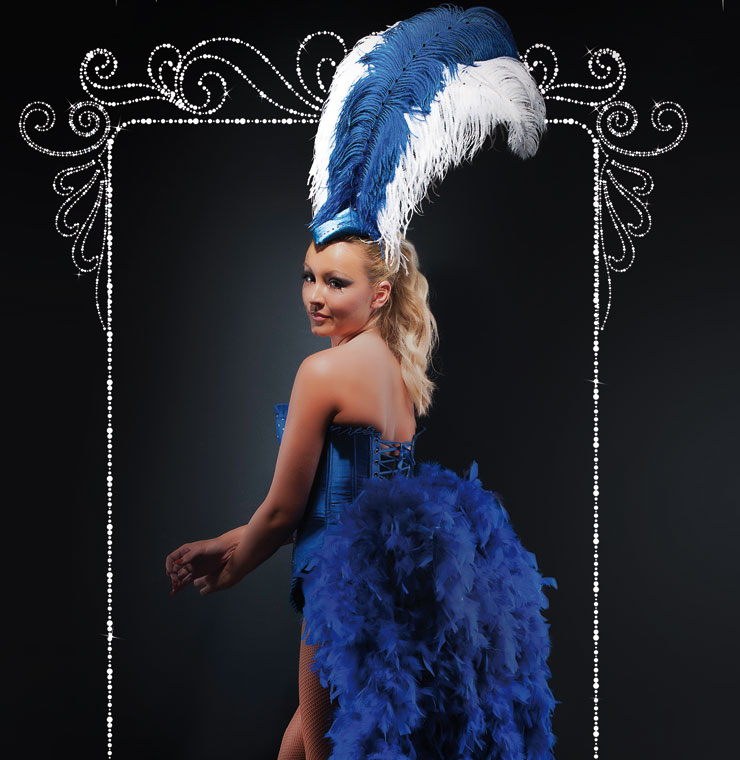 Honoured as the Princess of Pop, Kylie Minogue is recognised as the highest selling Australian artist of all time. Kylie gained an OBE for services to the music industry in 2008.