The Very Best Little Mix Tribute Acts in the UK

Little Mix are a British girl group. The group's music style is of pop, R&B and dance-pop, with their musical style evolving to tropical house, Latin pop, and electronic music. Little Mix rose to fame in 2011 after they became the first group to win the British version of The X Factor, and have since emerged as one of the show's most successful acts. Read more on Wikipedia 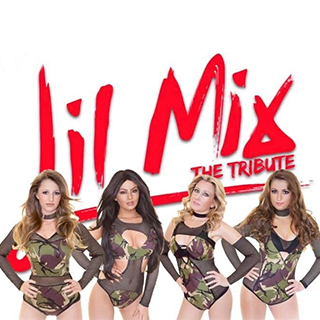