The Very Best Michael Jackson Tribute Acts in the UK

Michael Joseph Jackson (August 29, 1958 – June 25, 2009) was an American singer, songwriter, and dancer. Dubbed the "King of Pop", he is regarded as one of the most significant cultural figures of the 20th century and one of the greatest entertainers in the history of music. Read more on Wikipedia

Got to be Michael 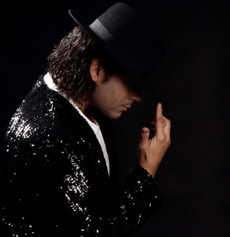 One of the 'original' MJ tributes who has been around for quite a while and played some very prestigious venues and events throughout the World. A brilliant show. 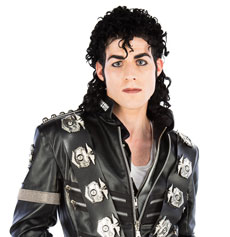 Known as 'The Dance Machine' (he does sing too!), this young guy has been on BGT with his incredible MJ dance routines... An excellent MJ tribute ready for anything. 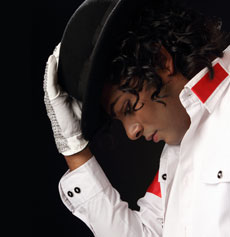 Only a few years ago MJ tributes were few and far between. It's a pleasure now to have yet another MJ on our books who can do the business - vocally and visually.