The Very Best Tina Turner Tribute Acts in the UK

Tina Turner (born Anna Mae Bullock; November 26, 1939) is a singer and actress, originally from the United States and now a Swiss citizen. Turner rose to prominence as part of the Ike & Tina Turner Revue before launching a successful career as a solo performer. One of the best-selling recording artists of all time, she has been referred to as The Queen of Rock 'n' Roll and has sold more than 200 million records worldwide. Read more on Wikipedia 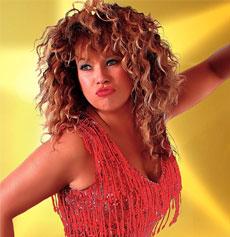 The Totally Tina show has been many years in the making. Totally Tina has studied Tina's own live performances to bring you the very best, faithful and explosive tribute to the 'Queen of Rock' Tina Turner. 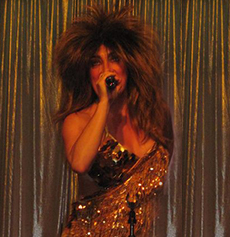 Charlie Starr has been performing her high energy Tina Turner show across The Balearic's for over 7 years and is now based back in the UK.